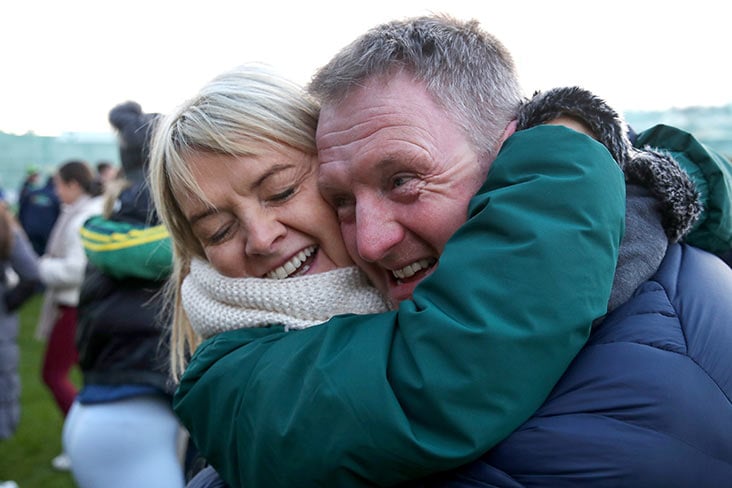 Dunloy manager Gregory O'Kane has called for an All-Ireland club SHC semi-final double-header at Croke Park on the weekend after next.

The newly-crowned Ulster champions will face St Thomas' of Galway in one of the semi-finals, with Ballygunner and Ballyhale Shamrocks meeting in the other which is a repeat of last season's All-Ireland decider.

With FBD Semple Stadium unavailable due to pitch maintenance works, O'Kane believes it would make sense to play both semi-finals together in Croker.

“Thurles is closed for the other semi-final. You’d be hoping for a double-header in Croke Park," he told Belfast Live.

“You’d hope they’d go with the semi-final in Croke Park because of the nature of the competition.