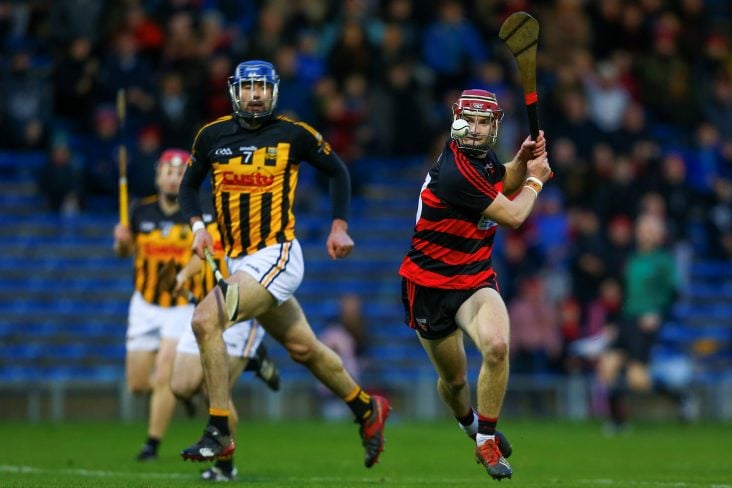 Ballygunner are Munster club senior hurling champions for the second year running after seeing off Ballyea by 1-23 to 0-17 at Semple Stadium this afternoon.

Having clinched a record-equalling ninth Waterford SHC title in-a-row back in September, the Gunners put another trophy in the cabinet here as they finished in impressive fashion in Thurles.

Clare sharpshooter Tony Kelly had edged Ballyea in front midway through the first-half but they’d concede the only goal of the decider when Pauric Mahony set-up Patrick Fitzgerald and the latter smashed to the net.

That sent the Deise men towards a 1-11 to 0-11 half-time lead and while Kelly and Niall Deasy would keep the heat on the holders after the turnaround, it was the Gunners that outscored their Banner counterparts by 0-8 to 0-2 in the closing quarter to secure their fourth Munster crown.

Mahony raised his personal tally for the afternoon to 0-10 and Mikey Mahony and Dessie Hutchinson landed the victors’ final points from play to help put a seal on the nine-point triumph.