"If anything, they are stronger panel wise this year" - O'Kane on Slaughtneil 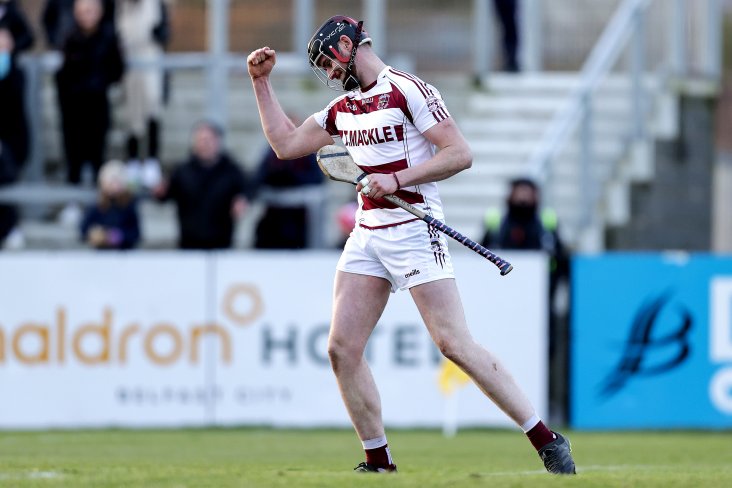 Dunloy manager Gregory O’Kane says there will be “huge talent” in front of his side tomorrow (Sunday) when they take on Slaughtneil in the Ulster club senior hurling championship final (1.30pm).

The Derry giants are chasing their fifth ever provincial hurling crown and they’re coming up against a Dunloy side which they’ve gotten the better of in recent meetings.

Speaking to BBC Sport NI this week ahead of the decider at the Athletic Grounds, O’Kane said his squad have no doubts over the task at hand to try and the three-in-a-row chasing Oak Leaf men.

"No two games are the same. Whatever comes on Sunday, we're looking forward to it from our perspective. But there's a huge talent in front of us in terms of Slaughtneil and we know that," acknowledges the Dunloy boss.

"If anything, they are stronger panel wise this year. To be able to bring on Jerome McGuigan, Gerald Bradley and people like that as impact subs, it shows you the strength in depth they have."