"We know that we definitely can achieve more" 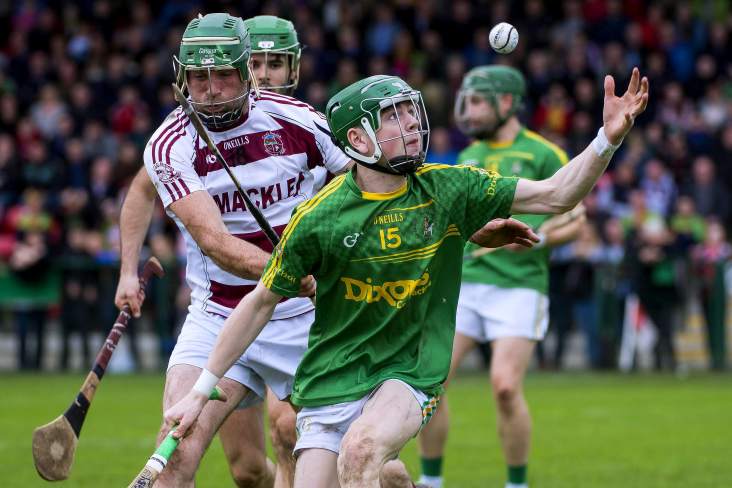 Conal Cunning says he and his Dunloy team mates are coming up against “a top class team” in Slaughtneil in this weekend’s Ulster club senior hurling championship final.

In looking for their first Ulster crown since 2010, the Antrim champions take on a team which have won the last two provincial titles and will need to tear up the script against the Derry giants on Sunday at the Athletic Grounds (1.30pm) to keep their season alive.

Speaking to GAA.ie, Cunning says he knows the size of the task at hand this weekend.

“You could say that, maybe Slaughtneil in the last couple of years against some of the big name teams like Ballyhale and Ballygunner - they have performed really well,” said the Antrim star.

“We have no doubt ourselves, we know the standard within Ulster. We know that you can play at that top level, it is maybe other places don't believe in it.

“We know that we definitely can achieve more, it has improved. You see that with the county too with Antrim, we've had Darren (Gleeson) come in for the last few years. He has brought a complete professionalism to the county. It has completely changed the way hurling is and what we are trying to build in Antrim and Ulster in a way.”