Antrim ace McManus keen to soldier on for 17th season 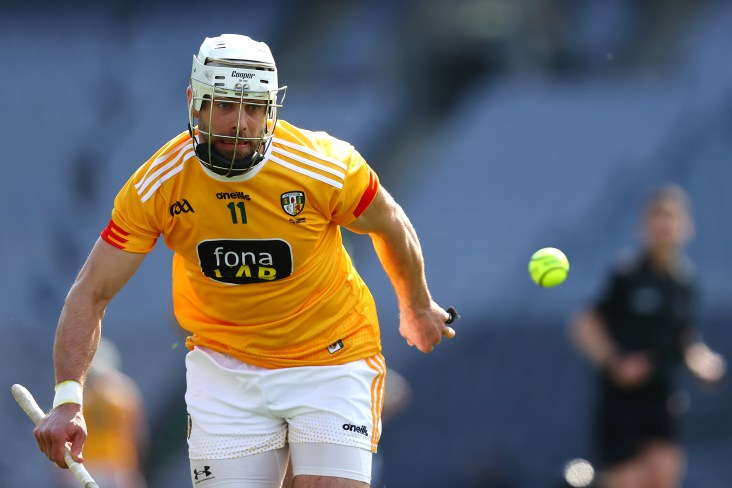 Antrim star Neil McManus says he hopes that the enjoyment he’s taken from hurling over the past three seasons will continue again next year.

Speaking to BelfastLive.ie, the Cushendall clubman opened up on his retirement thoughts as he gets set to turn 35 next year, having initially thought of hanging up his boots after the Saffrons’ Christy Ring Cup loss to Carlow back in 2017.

“I’ve taken it on a year-by-year basis for the past four or five years,” said McManus. “Antrim were at a low ebb five years ago and I was definitely thinking of not coming back at that stage.

“I’ve taken huge joy out of the last three seasons and, hopefully, that will continue into next year.

“The split-season probably has helped in that you get a break between the county and club campaigns.

"After the county season, you can go on a holiday and not feel like you are missing out on too much. It is good to give the body a few weeks of down time and that probably does aid the decision from that point of view.”