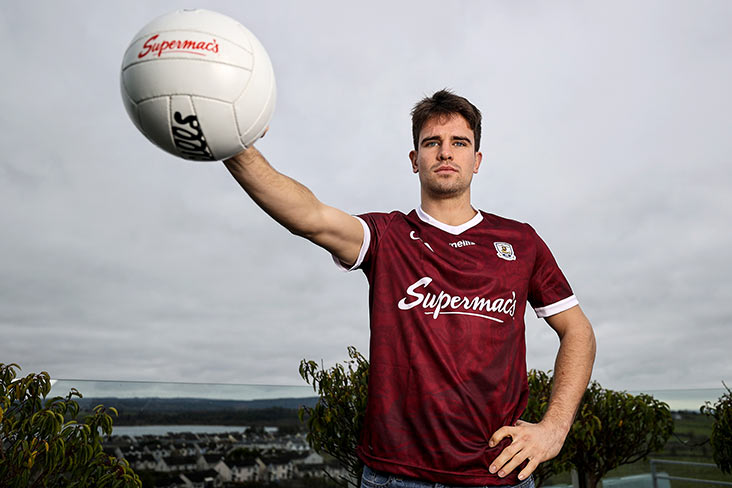 Galway GAA have extended their sponsorship with Supermac's as title sponsor for a further five years, running until 2027.

The renewed sponsorship deal will see the fast food franchise's logo on the front of the jerseys worn by all Galway teams, from underage squads up to the senior ranks.

Supermacs' association with Galway GAA is one of the longest running inter-county GAA sponsorships, entering its 33rd year in 2023.

Speaking at the announcement in Lough Rea Hotel & Spa today, Managing Director of Supermac’s Pat McDonagh commented, "The sponsorship of the county teams is an important part of our relationship with the GAA and the fact that we sponsor hundreds of clubs, schools and teams throughout the country is equally as important to us.

He added: "We are over 40 years in business and in the 32 years that we have been sponsoring Galway we have always maintained a strong relationship with clubs and schools in the communities in which we are based."