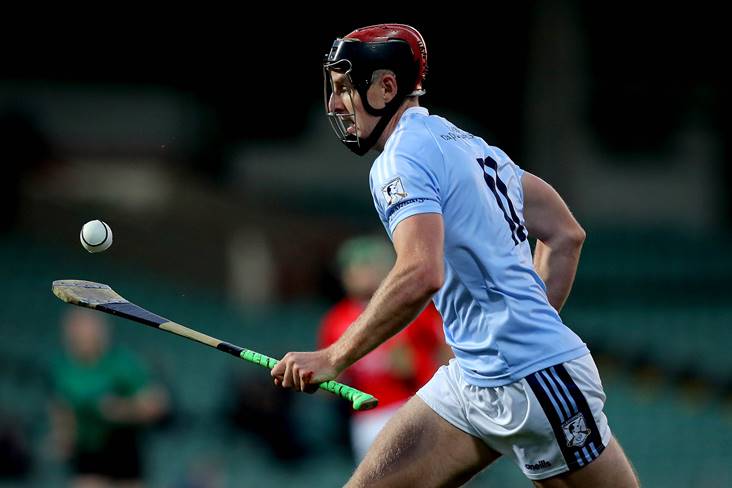 The finalists from last year, Na Piarsaigh and Doon are both straight through to the Limerick SHC semi-finals on 9/10 October.

Reigning champions Na Piarsaigh possessed too much firepower for Ballybrown in a 2-23 to 0-15 win at the LIT Gaelic Grounds on Saturday evening.

A brace of goals from David Dempsey saw the Caherdavin side lead 2-12 to 0-10 at half-time with the holders well in command.

Na Piarsaigh, who are chasing their seventh John Daly Cup success since 2011, have eased their way through the group stage by scoring 5-39 in two outings.

At the county grounds yesterday, Pat Ryan fired a late goal to send Doon into the last four for the fifth successive season, following a hard-fought clash with Ahane.

Adare are still in the hunt for a place in the semi-finals as they take on 2019 champions Patrickswell in the last-eight, with Kilmallock up against South Liberties in the other quarter-final.

Those games will be played as a double-header in the LIT Gaelic Grounds on Sunday week, 3 October.