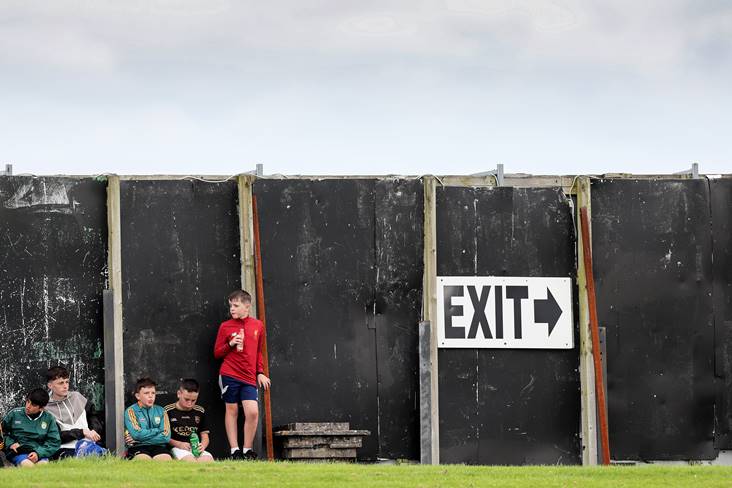 St Brendan's appeared to be on course for a first title in eight years when substitute Brendan O'Connor pushed them into a 1-11 to 0-12 lead with six minutes of normal time remaining.

A Kevin Hannafin goal at the end of the first-half had St Brendan's leading by 1-8 to 0-7, while they were guilty of missing a series of scoring chances towards the finish.

The holders refused to surrender their crown, however, hitting 1-2 without reply, as Paudie O'Connor brought the margin down to one before his namesake Maurice netted the all-important score and substitute Adrian Royle had the final say.