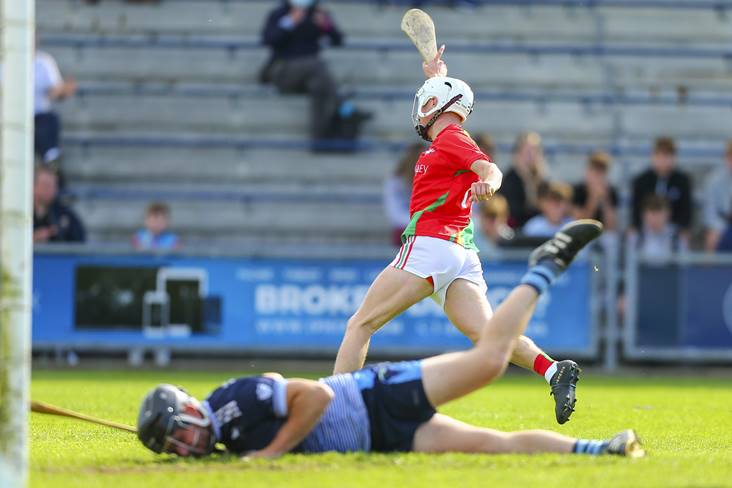 Rapparees captured only their second ever Wexford SHC title after they hit St Anne's for six goals in a thrilling final at Chadwicks Wexford Park.

The Enniscorthy side got their hands on the Dr RJ Bowe Cup for the first time since 1978, having roared to an emphatic 6-18 to 1-17 victory in front of a crowd of over 5,000 spectators.

Goals were always going to be decisive in the outcome and the Rapps ability to find the net gave them a 3-9 to 0-12 lead at the interval.

Points from Liam Og McGovern and Mark Furlong had St Anne's on the frontfoot early on before Tobin struck the game's opening major to leave the sides level at the first water-break, 1-5 to 0-8. 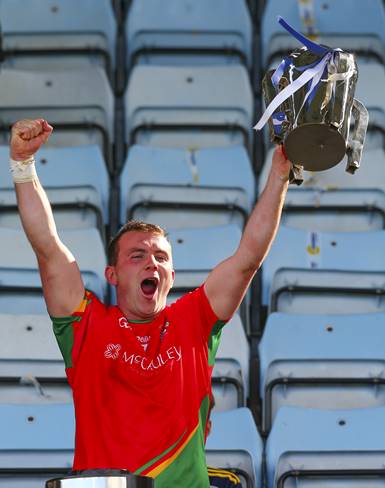 It then exploded into life as a two-goal salvo within a couple of minutes by Fox and Connolly put Rapparees seven points clear.

St Anne's were left with a mountain to climb after Oisin Pepper put some daylight between the sides when pouncing for his side's fourth goal on the resumption.

And they just couldn't catch a break as Kelly and Connolly raised further green flags in the 50th and 55th minutes, respectively.

Diarmuid O'Keeffe netted a consolation goal for St Anne's, who have now lost three finals in eight years and who knocked out reigning champions Shelmaliers at the semi-final stage.