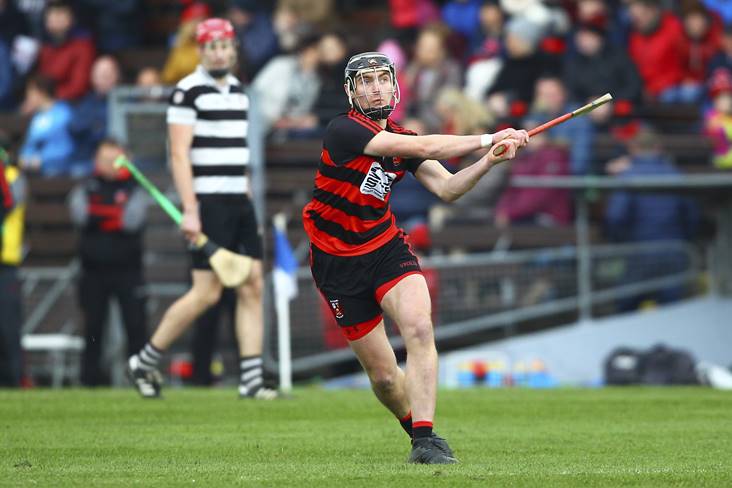 Eight-in-a-row chasing Ballygunner saw off Fourmilewater by 1-23 to 1-15 in Dungaravan today to move into the semi-finals of the Waterford senior hurling championship.

Pauric Mahony hit 0-9 (7f) for the holders while Kevin Mahony struck 1-3, including a first-half goal which helped the Gunners lead narrowly by 1-11 to 1-10 at the break.

Sean Boyce netted Fourmilewater’s goal on 19 minutes but their opponents pulled away in the second-half thanks to the deadly accuracy for Waterford marksman Mahony and the points of Peter Hogan and Dessie Hutchinson.

The win marks Ballygunner’s 41st on the bounce in the Deise County as Darragh O’Sullivan’s charges go on search of their club’s 20th Waterford SHC crown this autumn.

Entirely different energy and intensity to Ballygunner in second half, players looking for ball, passes sticking better. They win by 8, 8 in a row still on track. pic.twitter.com/Bt6DdubFyx