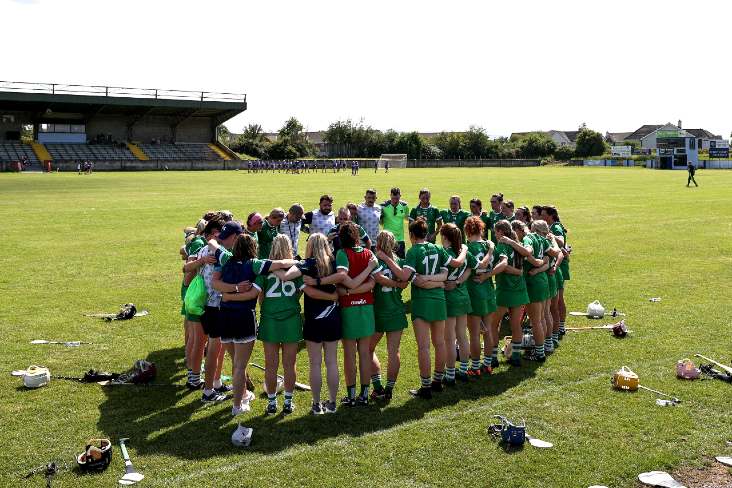 Limerick and Westmeath are both on the lookout for new camogie managers following the departures of Pat Ryan and Darren McCormack respectively.

Ryan managed both the Limerick senior and junior teams this year, but has decided to step down after setting up his own business, Pat Ryan Financial Services, which has been unveiled as the new sponsor of the Limerick junior camogie championships.

Darren McCormack has also stepped down as Westmeath manager after the Lake County's relegation from the senior ranks. The former Castlepollard and Westmeath hurler had been involved as a selector when Westmeath won the All-Ireland intermediate championship in 2019.

"A huge thank you to Darren McCormack for all his hard work and commitment this year to our Westmeath Senior camogie team," Westmeath Camogie said in a statement.

"Darren has decided to step down as manager after a year in charge and three years as a selector and everyone at Westmeath camogie thanks him for all his hard work. Darren brought so much to the team and his dedication and commitment meant so much to all the players."