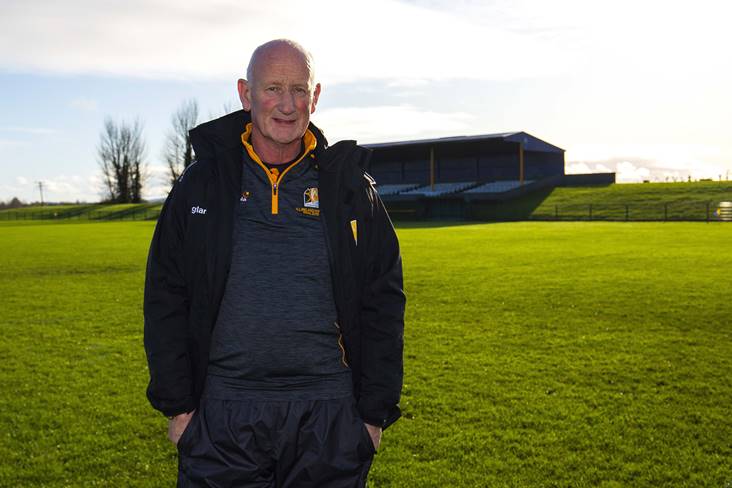 Brian Cody has been ratified for a 24th successive season as Kilkenny senior hurling boss.

The James Stephens clubman received the backing the county board for another year in the hotseat.

It means Cody will become the longest-serving manager in the inter-county game - surpassing the record set by Sean Boylan when he was in charge of the Meath footballers between 1982 and 2005.

The 67-year-old has guided the Cats to eleven All-Ireland SHC titles, 17 Leinster titles and ten National League crowns since replacing Kevin Fennelly at the end of 1998.

The Black and Ambers have now gone six seasons without an SHC All-Ireland title after coming up short against Cork in this year's All-Ireland semi-final after extra-time.

Meanwhile, Derek Lyng will continue as U20 manager, while Niall Bergin takes over the minor role from Richie Mulrooney.