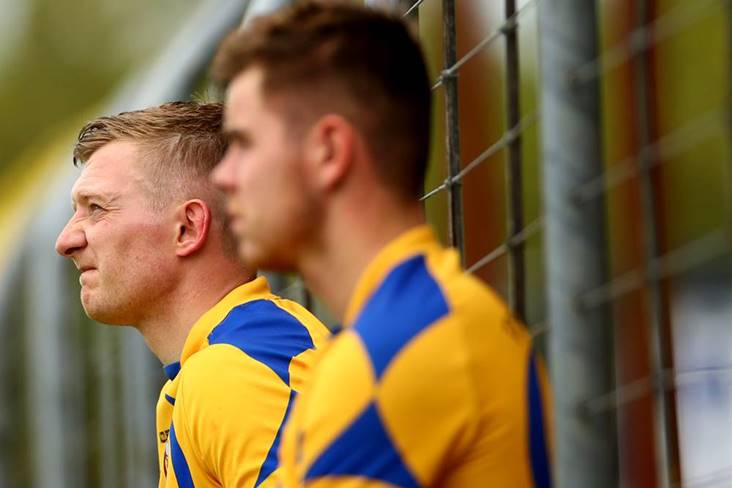 Joe Canning went off injured in Portumna's surprise 4-15 to 1-19 Galway SHC opening round defeat to Ballinderreen.

The four-time All-Ireland champions were relegated to the senior B ranks after being on the receiving end of some heavy beatings last year.

They are expected to make a quick return to the top division in 2022 but suffered an early setback against the 2017 intermediate winners in Athenry this afternoon.

Ballinderreen put down a large deposit on their victory during the first-half, at the end of which they led by 10 points, thanks to a hat-trick of goals from Niall Coen.

Portumna's cause wasn't helped by the loss of their talisman and retired Galway star Canning after the restart.