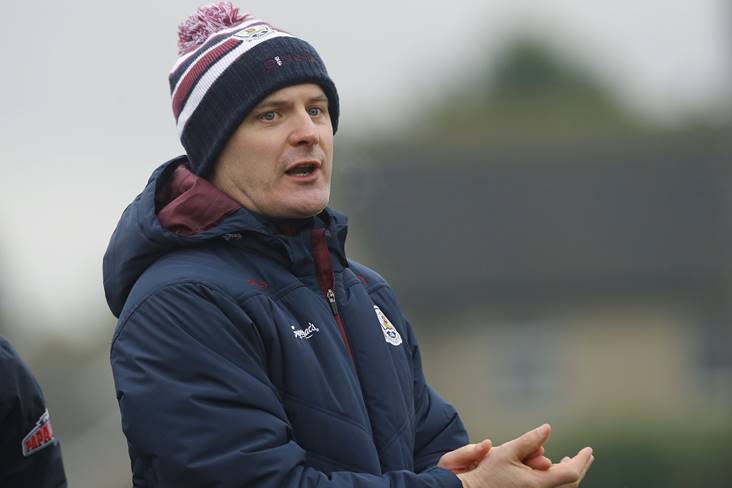 The former goalkeeper was part of the Galway panel that won an All-Ireland under Donoghue in 2017 and believes the Clarinbridge man still has a lot to offer his county.

"Go down with a bouquet of flowers to his front door and say, 'Come back please'," was Skehill's advice to the county board when he spoke to OTB AM this morning.

"Personally speaking, even though I have no involvement with the team, I'd love to see him back because I know how good he is and I know how well respected he is in management terms.

"He is a great manager and I just think it is a bloody sin if we don't go about getting the best manager possible for this group and in my opinion that's Micheál."

Davy Fitzgerald is also believed to be in the running to replace the departed Shane O'Neill, but Skehill doesn't think he's the right fit for the Tribesmen.

"I think when he went to Wexford, the county as a whole were looking for a bit of rejuvenation. I don't think Galway are in need of rejuvenation," the Cappataggle clubman added.