Cuala came good in the final quarter to beat Ballyboden St Enda's and retain their Dublin SHC title at Parnell Park this afternoon.

Despite an early Sean Moran goal, the champions looked in serious trouble when Conal Keaney netted a penalty to give Ballyboden a 1-11 to 1-5 advantage with 23 minutes gone. Injury-time points by Con O'Callaghan and Mark Schutte cut the gap to four at half-time, 1-13 to 1-9.

Ballyboden were still in front at the second water break but only just (1-16 to 1-15). Then came the turning point, the excellent Moran scoring his second goal via the penalty spot after a foul on O'Callaghan to swing the momentum in Cuala's favour. 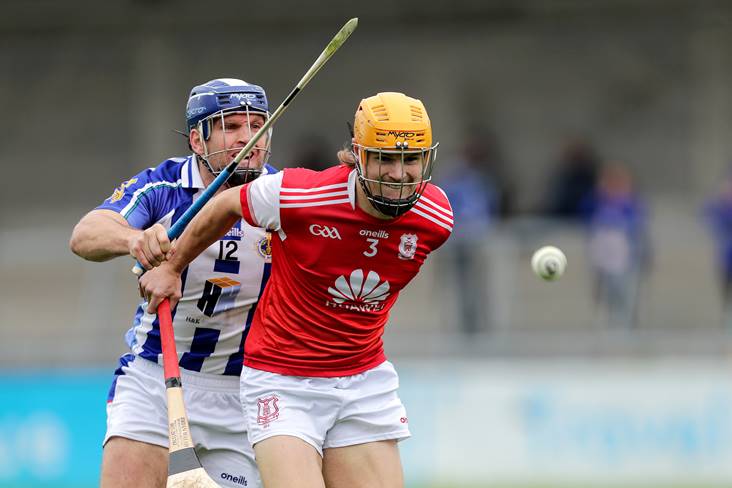 Both sides were reduced to 14-men during the final stages after Conal Keaney (Ballyboden) and Colum Sheanon (Cuala) received second yellow cards.

Cuala goalkeeper Sean Brennan came to their rescue when he produced a couple of brilliant saves to deny 'Boden as David Treacy sent over two late frees to ensure back-to-back championships.