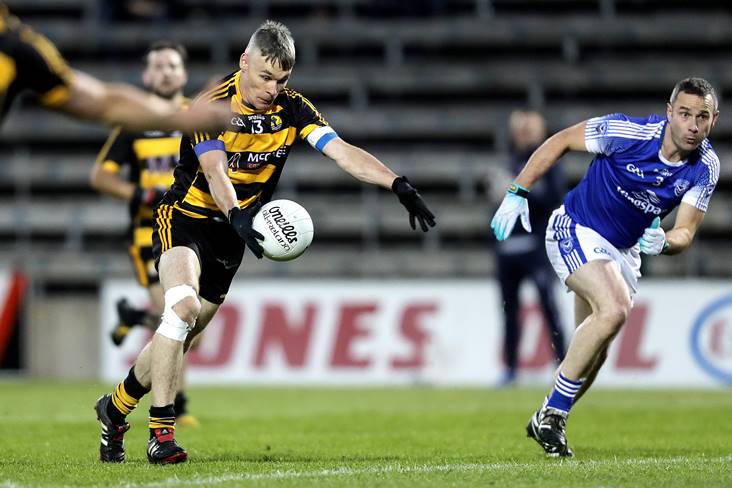 A brace of late, late points from David Shalvey and Mark Stuart saw Crosserlough come from behind to snatch a draw with Kingscourt Stars in a thrilling Cavan SFC final at Kingspan Breffni this evening.

The two sides will have to meet again to decide the destination of the Oliver Plunkett Cup for 2020 and more drama is expected in the replay. Midfielder Stuart showed huge bravery to kick the equaliser with five minutes of injury-time elapsed after corner-back Shalvey's exquisite effort.

Bidding to end a 48-year wait for major silverware, Crosserlough looked the more likely winners for most of the contest, particularly in the first-half, at the end of which they led by 1-7 to 1-4. A goal from Adrian Smith propelled the Kilnaleck outfit towards a 1-7 to 0-3 lead on 25 minutes but Kingscourt hauled themselves back into contention just before the break when defender turned poacher Padraig Faulkner found the net. 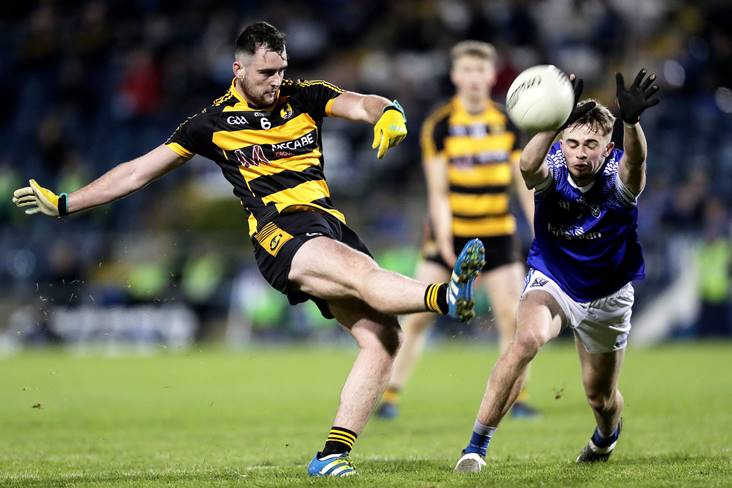 Crosserlough hit back on the restart when Cian Boylan raised their second green flag. However, they soon squandered a six-point lead as David Lennon's men proceeded to outscore their opponents by 1-8 to 0-5 for the remainder of the contest, Kevin Curtis fisted a goal to put them ahead for the first time in the 51st minute.

Kingscourt maintained a two-point lead in injury-time, Shalvey reduced it to one and Cian Shekleton crucially missed a free at the other end. Up stepped Stuart to ensure that Crosserlough lived to fight another day.