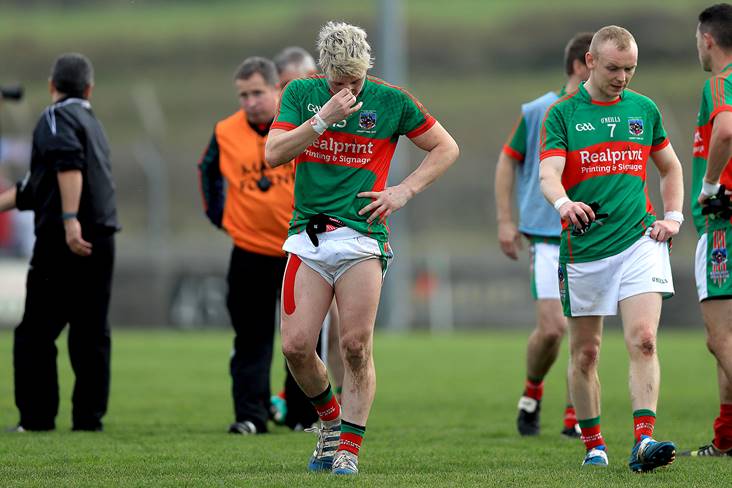 A first-half goal from Mark Killeen proved to be the difference in the end as Kilmurry-Ibrickane captured their 16th Clare SFC title at Cratloe's expense today.

While Killeen's 10th minute strike proved crucial to the outcome, another key figure was Keelan Sexton who fired over 0-5 (three from play) for the winners in Ennis. Cratloe had the better of the opening exchanges, dual-star Diarmuid Ryan pushed them 0-3 to 0-1 clear until Killeen swung the game in favour of Aiden Moloney's men.

Kilmurry-Ibrickane surged ahead with a run of five successive points to give themselves a 1-6 to 0-5 half-time cushion and extended their lead to six early in the second-half. Cratloe staged a rally but couldn't get any closer than two points.

A post shared by Kilmurry Ibrickane Gaa Club (@kilmurryibrickanegaaclub) on Sep 26, 2020 at 10:09am PDT