No O'Riordan as Tipp reveal football panel for season's resumption 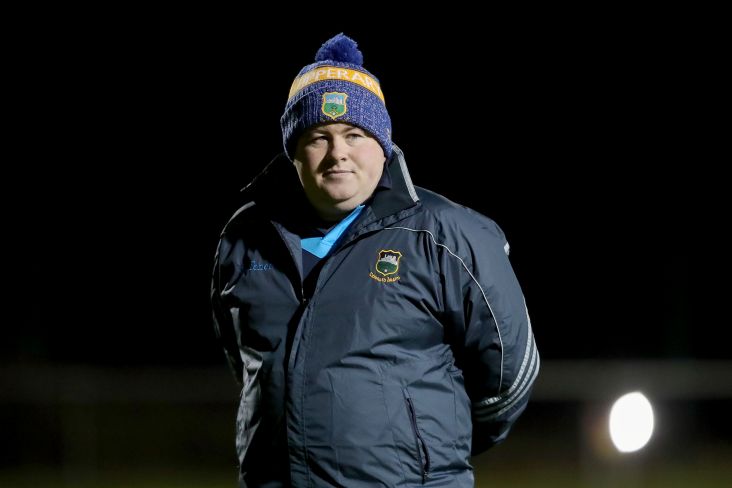 The Tipperary senior football panel has been confirmed by manager David Power ahead of the 2020 season’s resumption.

AFL star Colin O’Riordan is not included in the list of 37 despite recent speculation linking him with a return to the Premier County.

Ballyporeen’s Conor Sweeney continues to captain the team while there are nine representatives from the Clonmel Commercials club, including ace attacker Michael Quinlivan.

GAA: The @TipperaryGAA senior and minor football, as well as u-20 and minor hurling panels have been revealed ahead of the imminent 2020 Championship. Here are the full details. https://t.co/mM5oPhVtKT 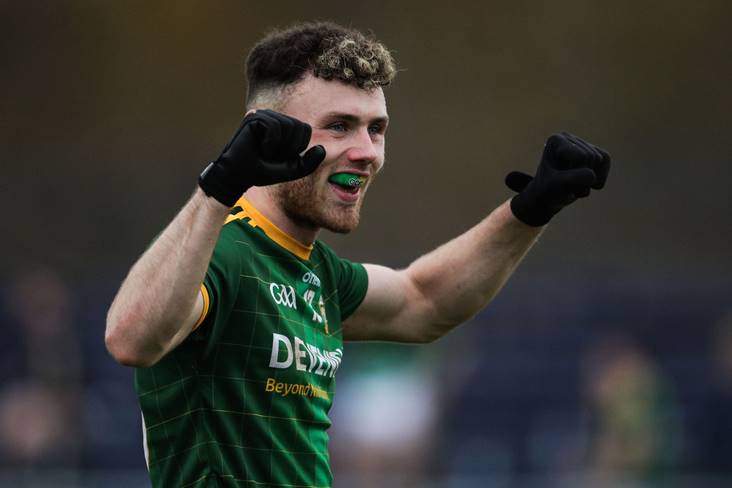 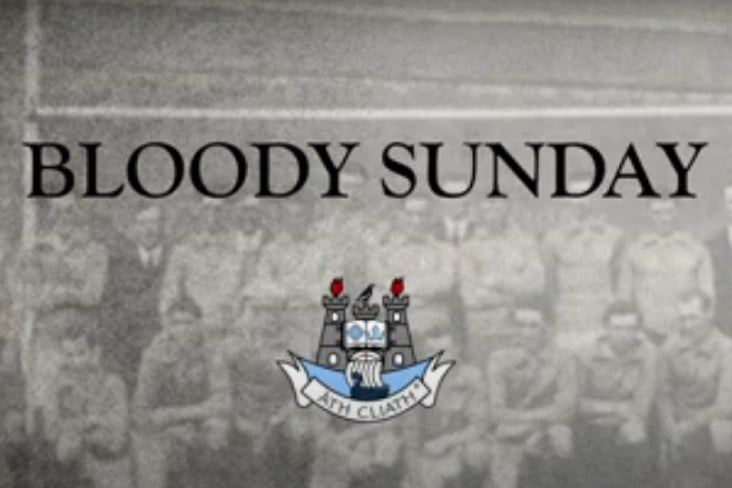