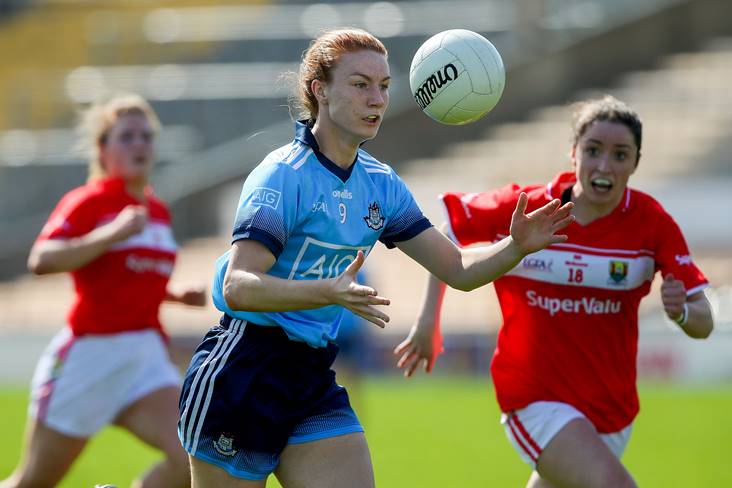 Dublin midfielder Lauren Magee has become the latest Irish player to sign with an AFLW club for 2021 after putting pen to paper with Melbourne FC.

Magee joins All-Ireland winning team mates Sinéad Goldrick and Niamh McEvoy Down Under after the pair recently extended their stay with the Demons.

It means that the Kilmacud Crokes woman is now the 16th Irish player to commit to the AFLW in 2021 and she says she’s grateful to “be given the opportunity”.

“It’s an incredible experience to be given the opportunity to play AFLW, especially for a club like Melbourne that has a close connection to Dublin GAA,” she told Melbourne FC.

“I decided to pursue AFLW as a personal challenge to learn a new game and its skills. I really respect the game and to train and play at a professional level is something I’m extremely grateful for.

“There’s many skills that transfer over from Gaelic to AFLW; the foot pass, high catch, and tackling particularly. I hope my tackling and speed can add to the team performance.”