The Mullingar man started as hot favourite but was pushed all the way in a gripping opening game before making the late push to see out the game 21-16.

That loss appeared to take the steam out of Eoin's charge as Robbie cruised to the second game 21-9, cementing himself as the dominant force in Softball Handball.

McCarthy becomes the first player to lift the Ducksy Walsh Cup, which was presented to Robbie by the Walsh family following a short video tribute to the great Ducksy.

In the days earlier game Corks Caitriona Casey captured her fifth title as gained revenge for last year's final defeat to Limericks Martina McMahon. Casey was dominant throughout and McMahon who appeared to be carrying an injury never hit the heights of 12 months previous as the clinical Casey won out on a 21-9, 21-19 scoreline. 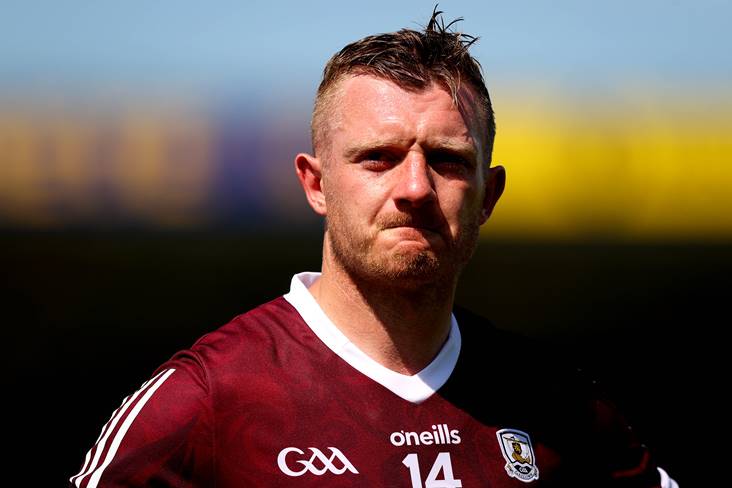 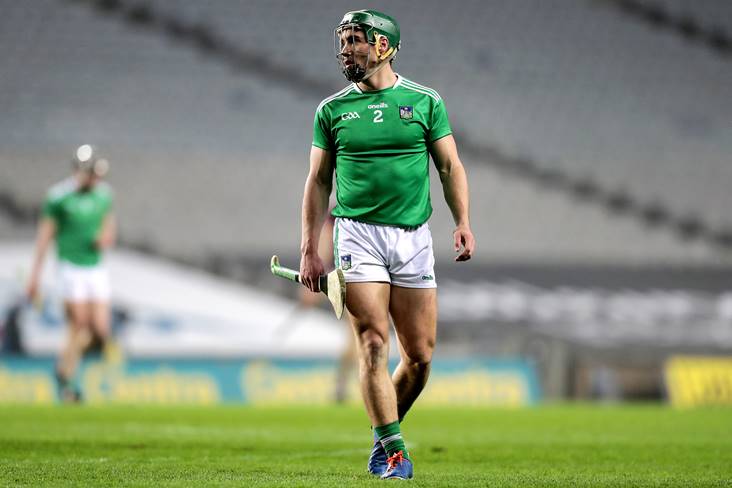 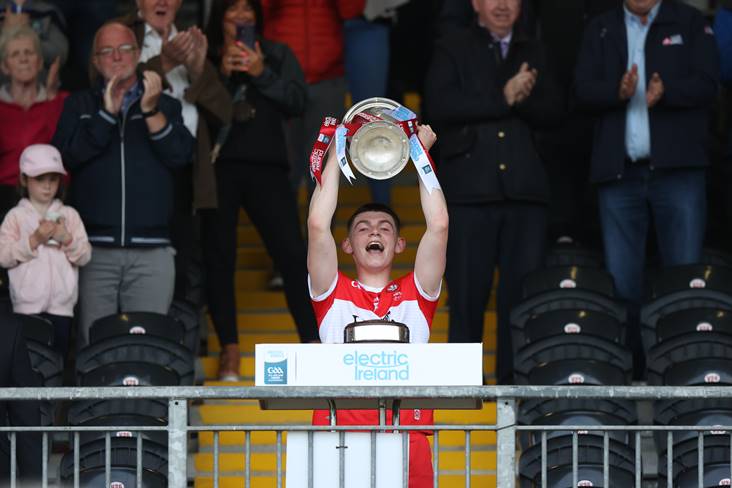