Team news: One change for Faithfuls 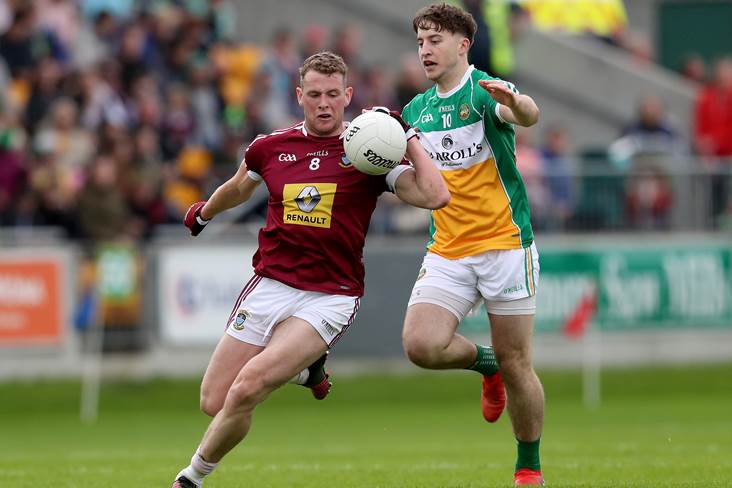 Joseph O'Connor replaces Cian Donohue in the only change to the Offaly side for their final round Allianz Football League tie with Derry in Tullamore this afternoon (throw-in 2pm).

The Faithfuls saw their slim chances of promotion ended with defeat to Tipperary in Thurles last weekend and can still be relegated from Division 3 if they lose to the Oak Leafers and Leitrim beat Tipp by a comfortable margin which is unlikely.

What they said … the weekend in quotes

What they said … the weekend in quotes