"It's positive for camogie" - Jacob 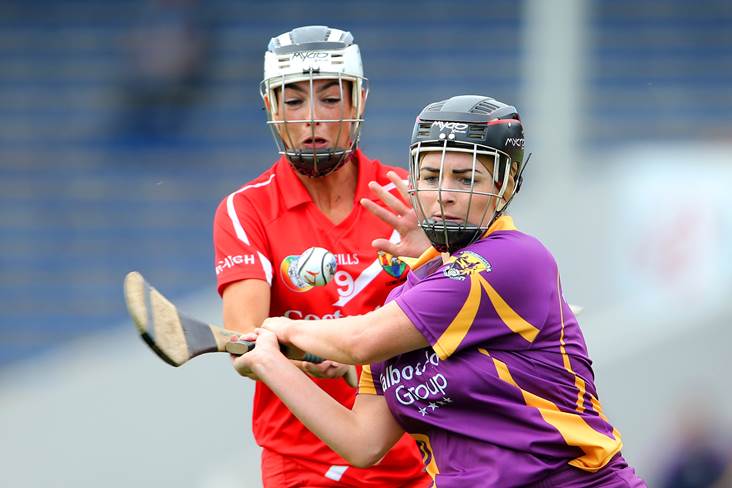 Wexford legend Ursula Jacob has welcomed the new extension of rules into this year’s camogie championship.

Last year saw six new trial rules introduced to the National League, including scoring with the hand, quick puck-outs and taking frees from the hand, and those rules have now been extended into the championship which is set to start in mid-October.

Jacob, for one, is a fan of the trial rule changes, particularly the one which bans players scoring goals by hand-passing the sliotar into the net.

"I played in the forwards all my life and I actually never liked the rule," the four-time All-Ireland winner told RTÉ Radio 1’s Morning Ireland programme.

"The more the camogie rules are aligned with hurling, it’s positive for camogie. It will be an adjustment for all teams, but everyone is in the same boat.

"All teams had a chance at the start of the year to become more accustomed to these rules, so I think once they get back into collective training with their county teams, they will familiarise themselves with the rules.

"The worst thing that could happen is if you are in front of goals and go to handpass it to the net, forgetting that will be a free-out instead."