Galvin rules himself out of championship campaign 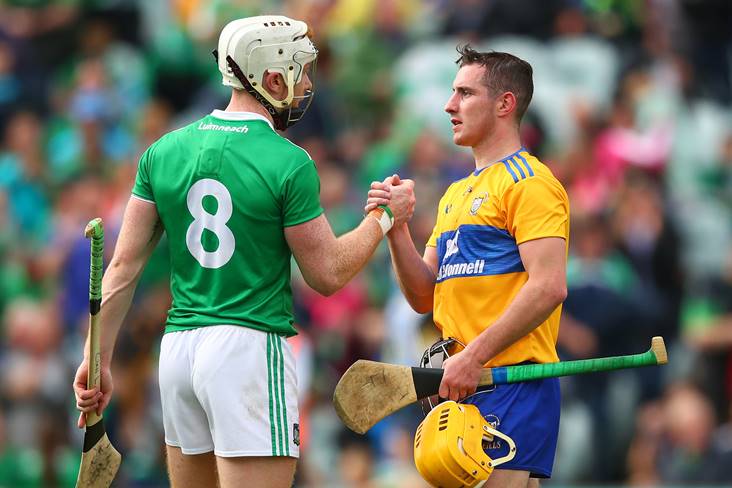 Clare's Colm Galvin has ruled himself out of the upcoming inter-county hurling championship campaign with a groin injury that has kept him sidelined throughout the year.

Manager Brian Lohan will not rush Galvin's recovery from his injury as the Clonlara clubman aims to get back on the playing field in January 2021. The highly-rated midfielder confirmed the news on Twitter this afternoon and that he is set to remain part of the county set-up in a non-playing capacity for now.

After talking to Brian Lohan about a current groin injury I have , I’m going to let it heal and rejoin the Clare panel in January , I will still be helping with stats etc ,for those of you asking
Colm

His absence in the middle third will be sorely felt by the Banner County who face Limerick in the Munster SHC quarter-final on 25 October, a much-anticipated derby clash which doubles up as the Allianz League Division 1 final. Lohan is already resigned to being without Galvin's Clonlara club-mate John Conlon for the championship after the county captain sustained a serious knee injury back in March.