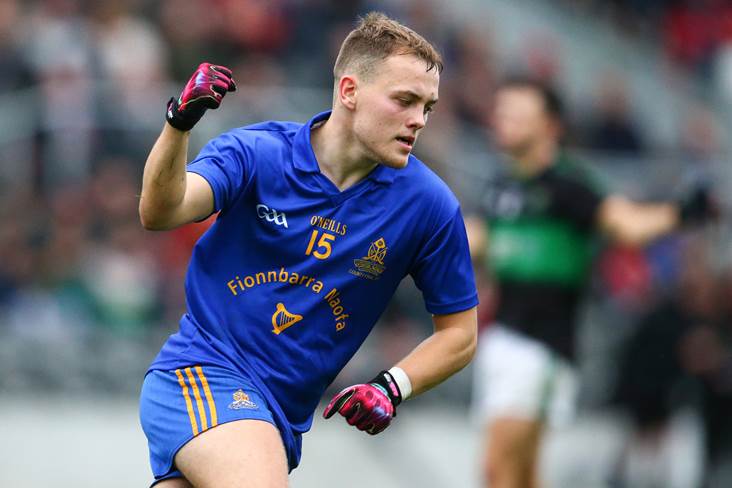 St Finbarr's will face Castlehaven in the semi-finals of the Cork senior football championship after overcoming Newcestown last night.

It finished 0-14 to 1-8 at Pairc Ui Chaoimh, where Steven Sherlock and Cillian Myers-Murray combined for 0-11 over the hour for the winners.

Seamus O’Sullivan’s 25th minute goal looked to have Newcestown leading at half-time but their counterparts strung together four points without reply to snatch the interval lead.

Newcestown would draw level before the second-half water break ahead of Sherlock and Myers-Murray firing over the scores to secure St Finbarr's passage through to the last four.

It means both semi-finals in the Rebel County are now confirmed, with holders Nemo Rangers taking on Duhallow at Pairc Ui Rinn (throw-in 2pm) before Castlehaven play St Finbarr’s at the same venue at 7.00pm.

The competition’s final has been pencilled in for Sunday week, October 11th.