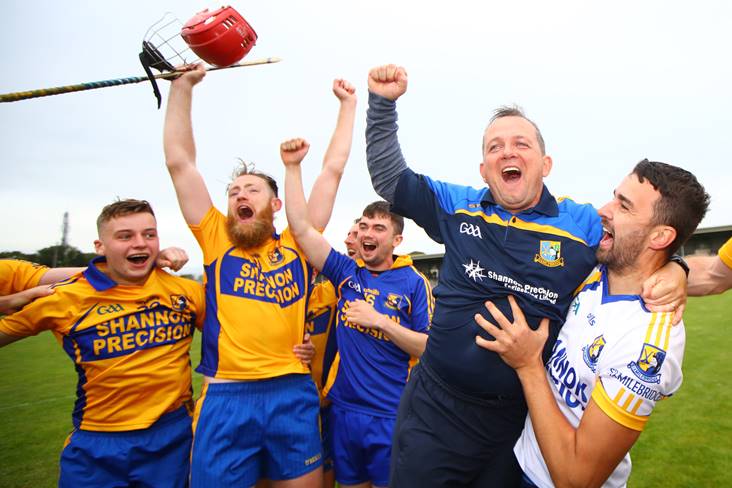 Sixmilebridge successfully defended their Clare SHC title today when seeing off O'Callaghan Mills in the final at Cusack Park.

The side managed by Tim Crowe and coached by Davy Fitzgerald collected their 15th ever Canon Hamilton Cup crown and secured back-to-back titles for the first time since 1992-93. A strong first-half display laid the foundations for the success, Alex Morey on target with five frees as the 'Bridge led by 0-13 to 0-7 at the break. 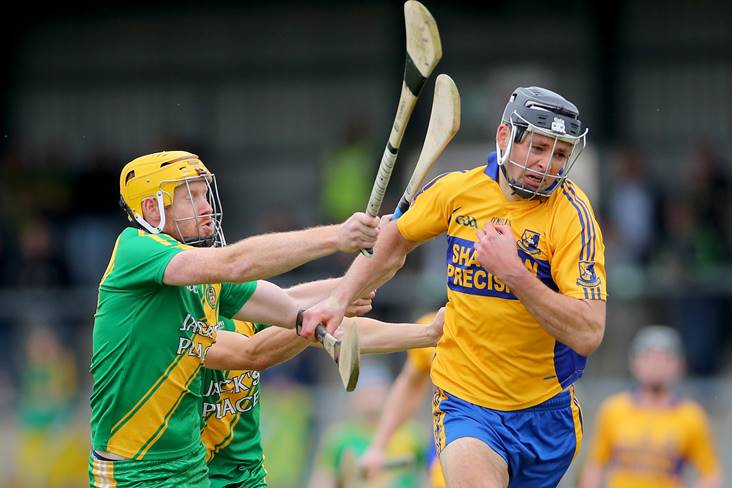 Bidding for their first title in 83 years, the Mills had made the brighter start to the second-half, points from Sean Cotter (0-2) and Aidan Fawl cutting the gap to three, 0-13 to 0-10.  They were unable to sustain that momentum though, as Cathal Malone, Jamie Shanahan and Shane Golden picked off scores to seal another championship win for the 'Bridge.