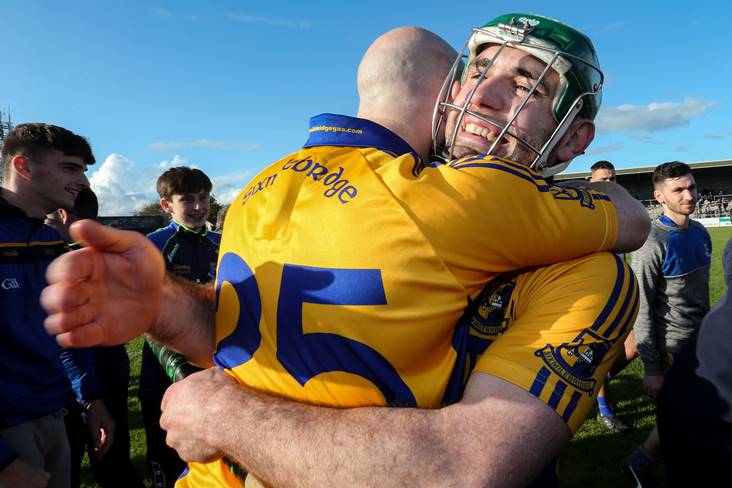 Reigning champions Sixmilebridge produced the second-half goods to overturn a four-point half-time deficit and advance to the Clare SHC final at the expense of Eire Og in Cusack Park yesterday.

They had trailed by 0-8 to 1-9 at the change of ends having played against the elements in the opening period. Danny Russell, who registered all bar one of Eire Og's final points tally, netted the game's only goal in the run up to the break.

But that four-point advantage ultimately wasn't enough to sustain the Ennis side's bid to bridge a 20-year gap since their last appearance in the Canon Hamilton Cup decider as Sixmilebridge fought their way back to chisel out a narrow win.